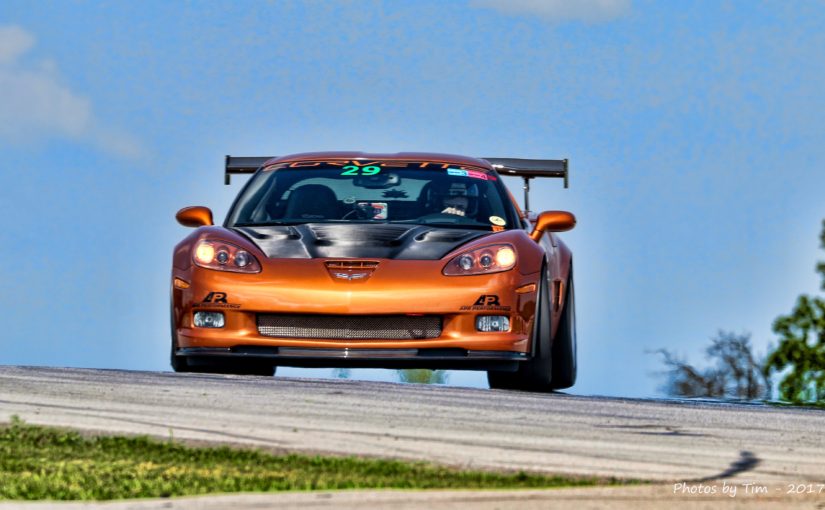 Welcome to the Team Tracy!
I did not grow up around racing or motorsports but I have had a love for Corvette since a very young age.  I enlisted in the USAF after high school but didn’t own my first corvette until age 37 when I bought a 2005 C6 precision red automatic transmission car.  After buying this car, I quickly joined the Longhorn Corvette Club, in Austin, Texas, and subsequently became a member of National Council of Corvette Clubs (NCCC) and was introduced to low-speed autocross and loved the competition.

I saw my current car, a 2008 C6ZO6 in a dealership showroom in late 2007, and although I didn’t know how to drive a manual transmission car, I thought I could indeed learn and win BIG.  I did win the NCCC Ladies National Points Championship in 2008.I also won the Southwest Region Championship in conjunction with the National Championship in 2008 which was difficult to do within the same year. 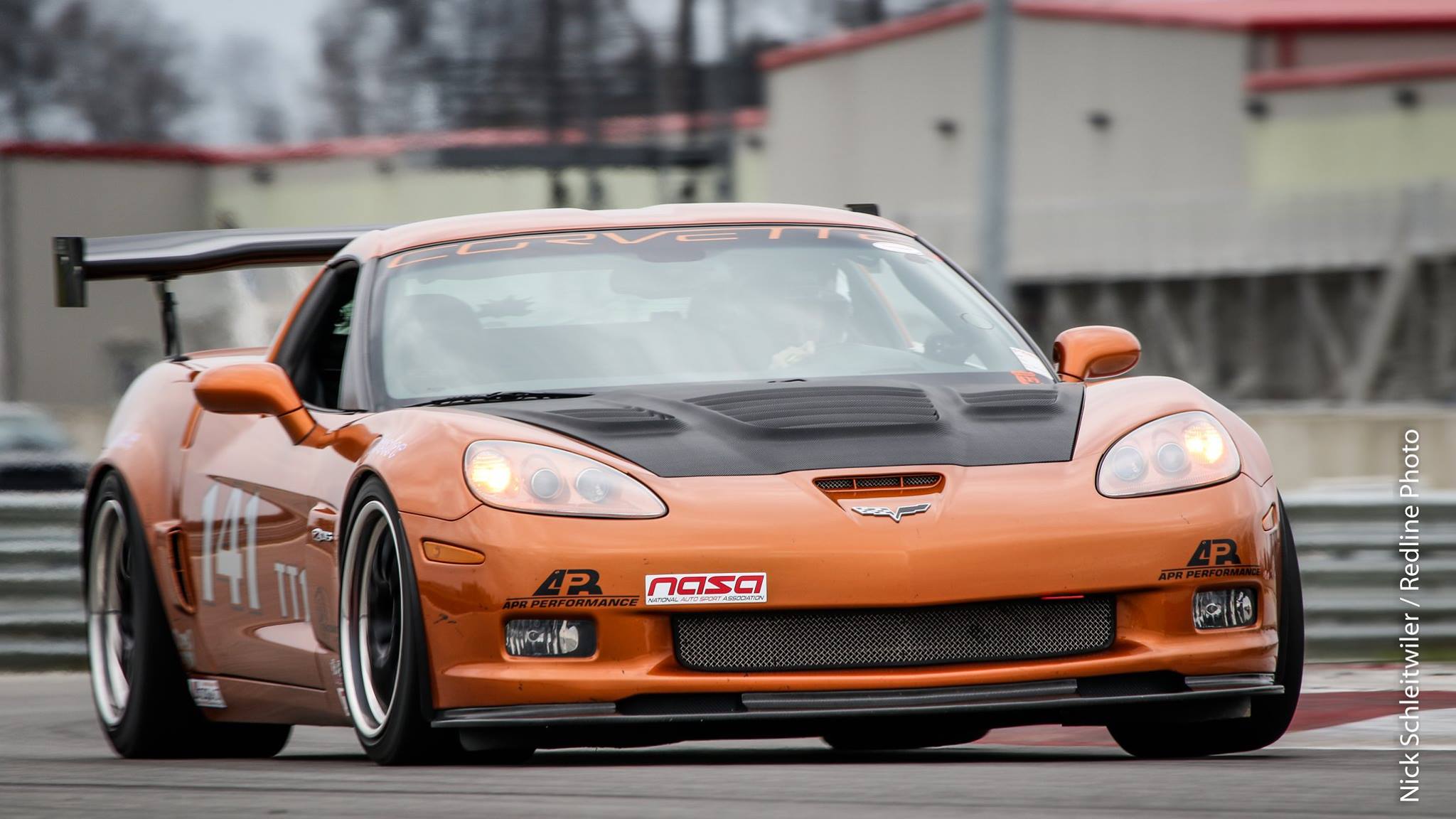 This was a huge year of learning – not only to learn how to drive/race/win events in a car very new to me but also had to learn how to load a car onto a trailer,
trailer it to events all over the country, and change out race tires on the car.  I did this all alone.  I was very driven to get to at least 3 weekends per month so I could maintain my points lead. I did this while working full time as a surgical physician assistant.
I enjoyed the few high-speed auto crosses NCCC put on and won the overall fastest time of day regularly and have class track records at multiple tracks.  I won Overall Top Competitor at NCCC Convention in Topeka in 2012 and had the overall fastest time of day (men/women) for high-speed autocross at NCCC National Convention at Raceway Park of the Midlands in Omaha in 2015.
I continued to enjoy high-speed events and to get more seat time I have attended at least 10 HPDE’s/year over the past couple of years all while adding parts to the car to make it more competitive. I needed to get back into the competition so I decided to join NASA and got my TT (time trial) license late last year.  My first event with my license, I scored a podium finish at Roebling Road Raceway in TT1.
Over the winter of 2017, I wanted to really make the car as competitive as possible in TT1 and thought the HP part of the equation would do it.  I looked at
several different engine builders and went with Lingenfelter not only for their reputation but I feel they are the “gold standard” and I wanted the best. I was able to win, my first NASA event in 2018, first place overall out of 24 drivers, in TT at the NASA Great Lakes Region crossover with Central and Mid-South Regions at NCM Motorsports Park on March 23-25, 2018. 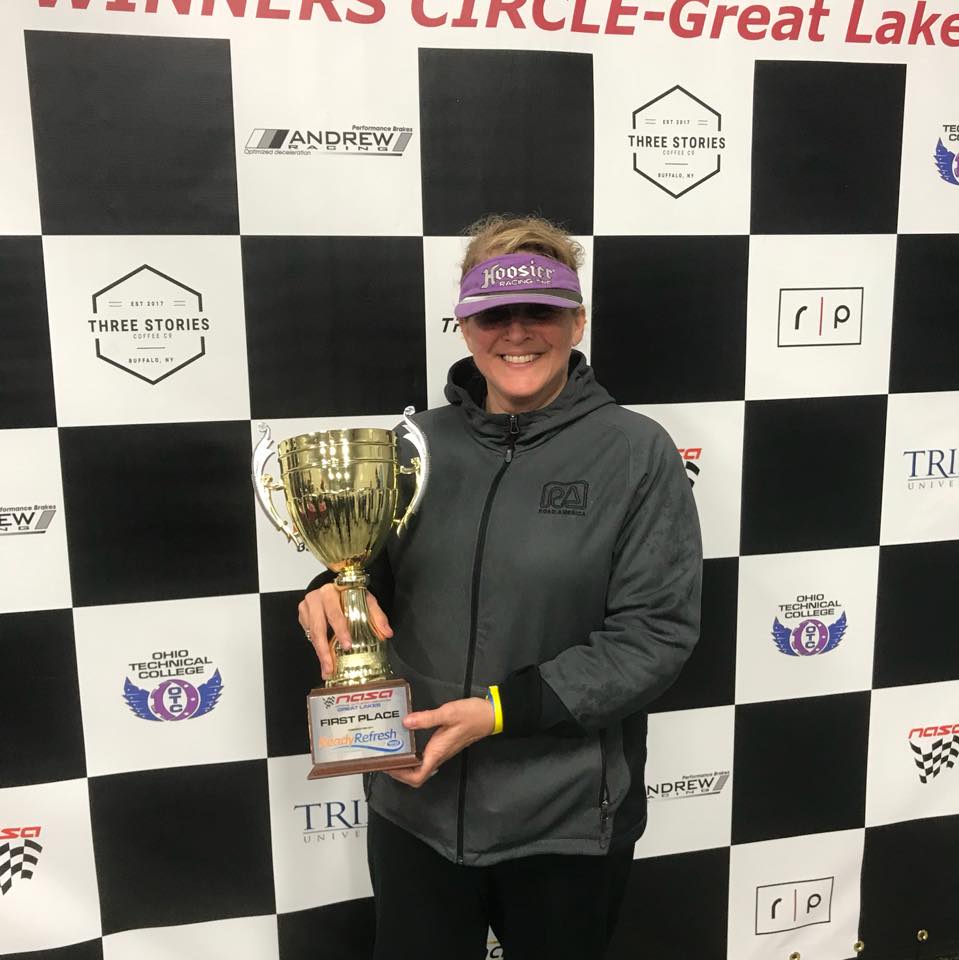 I feel the 650 HP LS7 Lingenfelter engine did help make that win happen!!
Looking forward to competing at Hyperfest at VIR May 18 – 20th  competing in NASA TT1 and the Tire Rack’s Ultimate Track Car Challenge with my Lingenfelter Performance Engineering sponsored 2008 atomic orange C6Z06.
Super proud to be a part of Team Lingenfelter Racing!” – Tracy Gaudu