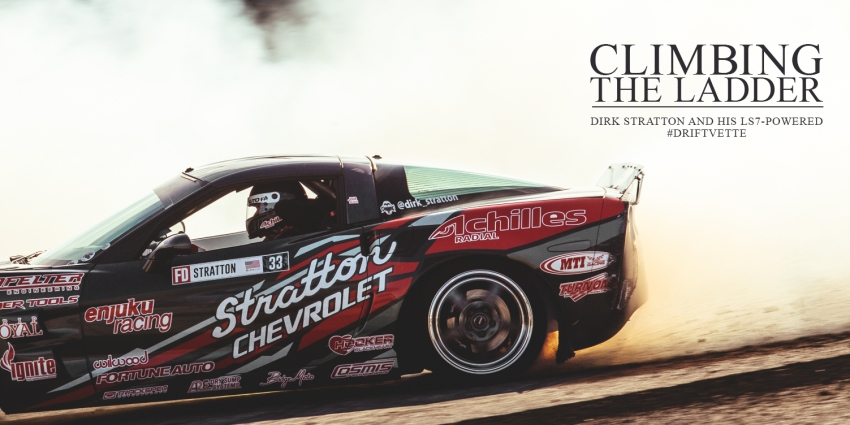 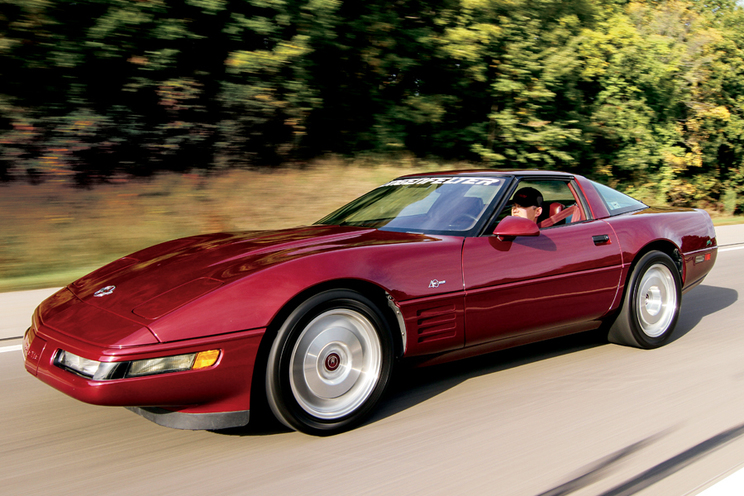 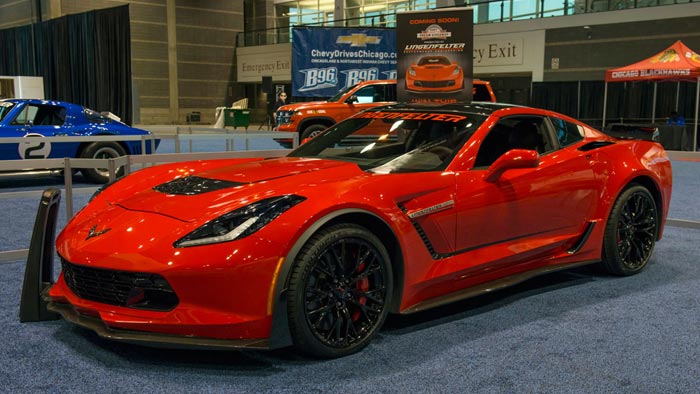 Our friends from Lingenfelter Performance Engineering also had two Corvettes on display.

However, it was the Lingenfelter Red Corvette Z06 that really got our interest up. For the second year in a row, Lingenfelter is offering a Ken Lingenfelter Signature Edition Series. The car features all the great aerodynamics and braking from the Z07 Performance Package plus LPE’s enhancements to boost performance of the car to 800 hp! 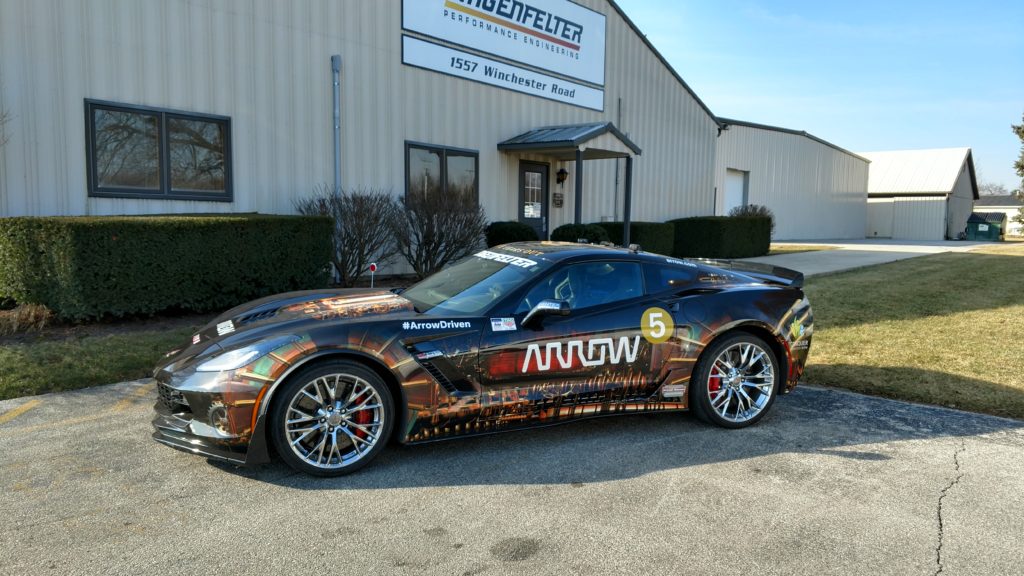 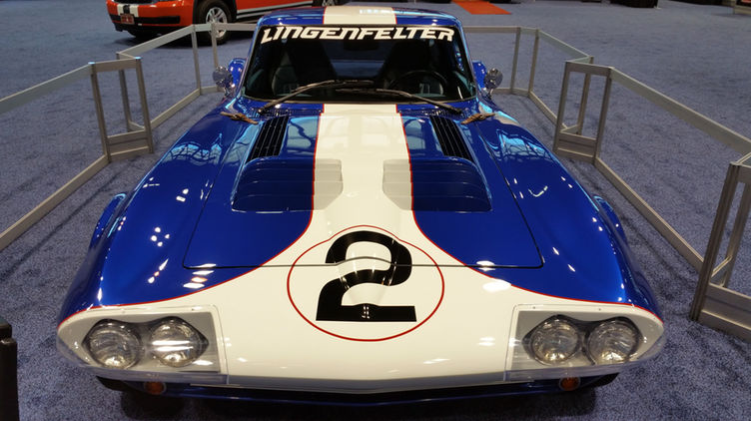 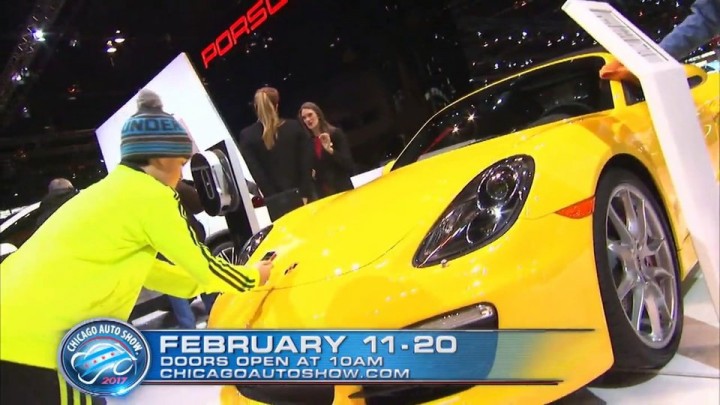 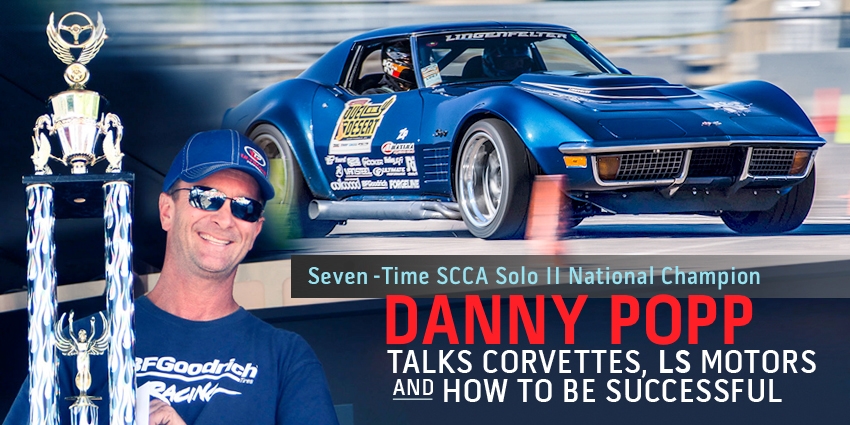