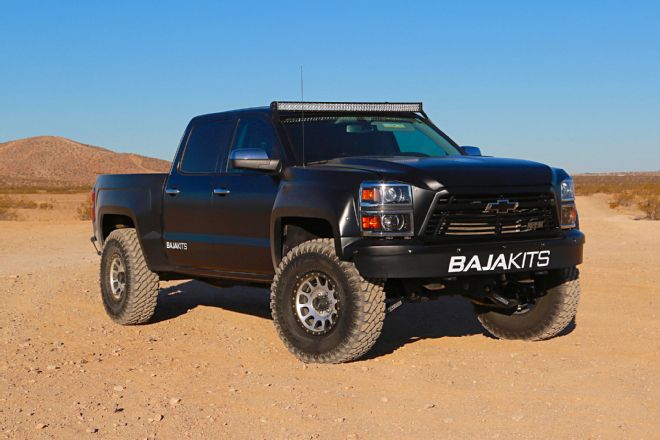 Lingenfelter has a rich history in General Motors performance. For 43-years, Lingenfelter Performance Engineering has dabbled in Camaros, Corvettes and anything from GM it can make quicker with its go-fast expertise and engineering.